Catalytic reforming is a refinery process where low octane naphtha feedstock is reformed (meaning,  molecules are rearranged) at high temperatures in reactors containing different catalysts to form a high-octane stream known as reformate. It is an energy intensive processes in an oil refinery and produces approximately 30 percent of the gasoline pool plus a significant amount of the hydrogen used in other refinery processes such as hydrotreaters and hydrocrackers. This blog illustrates how welded plate heat exchangers compare with traditional technologies in the catalytic reforming process.

The catalytic reforming process (see figure 1, generic flow diagram) benefits from the use of a feed / effluent exchanger position where the naphtha and recycle gas recover some of the heat from the effluent which reduces the fired heater duty. This position has traditionally been served by complex banks of horizontal shell and tube exchangers with parallel and series arrangement. In the 1970’s, there was an improvement in energy recovery when process licensors and refineries switched to using Vertical Combined Feed Effluent (VCFE) exchangers also known as Texas Towers. 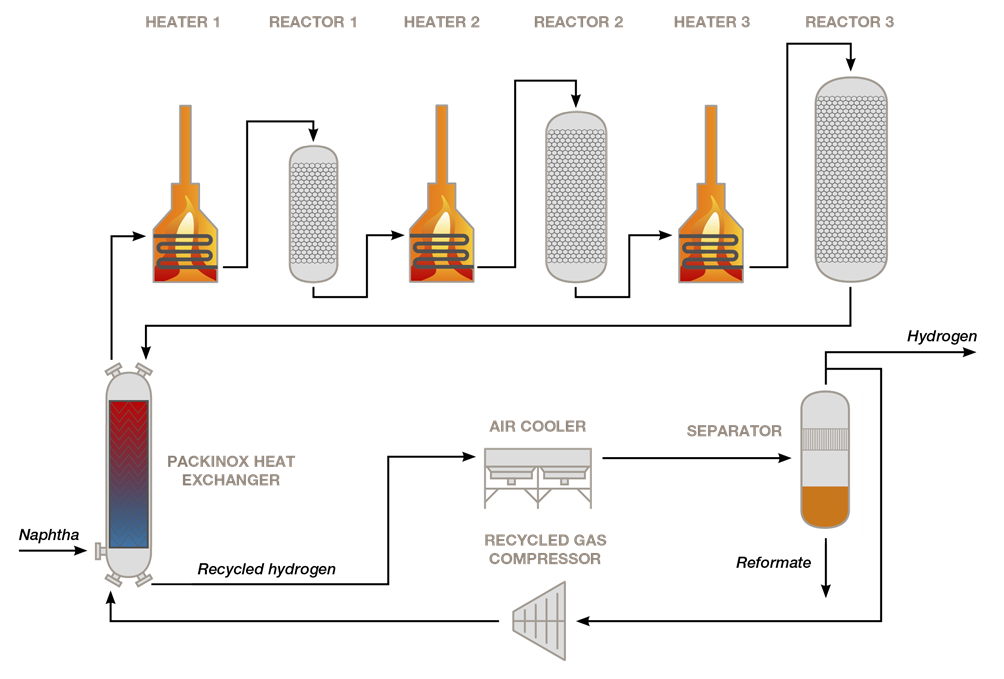 Oil refineries have been using welded plate heat exchangers in their catalytic reformers since the late 80’s with the intent of improving refinery profitability beyond what any other technology could offer. Achieving this profitability has been validated by major licensors because of the welded plate heat exchanger’s high efficiency capabilities in heat transfer. This has resulted in considerable energy savings, a decrease in emissions and greater yields of high-value streams.

The Packinox® is Alfa Laval’s welded-type plate heat exchanger offering for the catalytic reforming process. The term “welded” means there are no gaskets between the corrugated plates (see figure 2) The plates are welded to each other on the extremes, forming channels for the feed side and the cold side. The multiple channels form a bundle which is inserted inside a pressure vessel—also known as shell. The gap, or distance between plates, can vary between 3 to 8 mm. This small gap, together with the corrugations, provides very high turbulence which enhances the heat transfer coefficient; however, it requires the fluids to be very clean to avoid plugging of the channels and to minimize fouling. 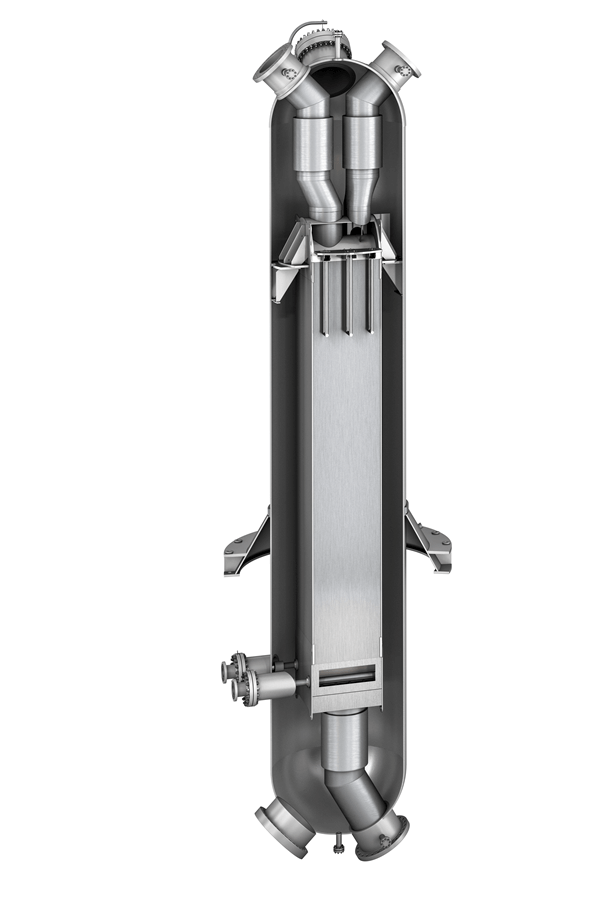 A Packinox heat exchanger, by design, has a lower pressure drop compared to shell-and-tubes so the catalytic reformer can operate at lower pressure thereby increasing the yield.

Another factor that influences the yield is the recycle gas to liquid feed ratio (also known has H2/HC ratio). Refiners have variable operating conditions and, at times, this ratio needs to be lower than normal, but it is critical that the recycle gas flow rate is sufficient to lift all the liquid feed droplets through the heat exchanger. The corrugated plate construction of the Packinox, plus the use of a proprietary Liquid Lift Controller, reassure the operator of a successful operation.

On the next posts I will discuss important details about the operation and maintenance of the Packinox exchanger with the purpose of assuring its operational reliability. 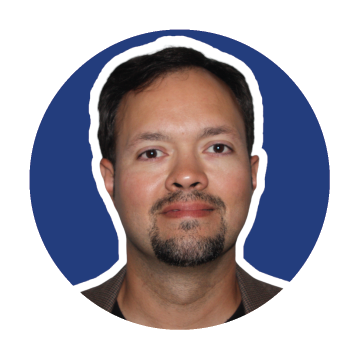 Jesus Perez is a Regional Sales and Marketing Manager at Alfa Laval. Jesus has worked in the refinery Industry for over 30 years in the US and Latin America. He has a Bachelor’s of Science in Chemical Engineering from Universidad Metropolitana in Venezuela.

A Packinox enables higher yield and recovers more heat than a shell-and-tube solution, resulting in better ROI and a lower environmental impact.

How to cut your refinery cooling water consumption by 30-50%

For optimal efficiency, sustainability and profitability