The best way to remove water from lube oil

If you work with lube oil in your operations, you understand that the presence of water mixing in the lube oil can cause a host of negatives. Primarily, corrosion from water can incur costly damage to equipment and shorten its working lifetime dramatically. The question is: what is the best way to remove water from lube oil?

Using a coalescer to remove water from lube oil

There are two common ways to remove water from lube oil- one is by coalescing the water. Coalescence is the method of joining water droplets together to form an increasingly sized pool of water which can then be removed from the oil in order for it to be purified and re-used successfully. Coalescing filters function best with low-viscosity fluids; as the viscosity increases, efficiency decreases. A coalescer has no solids-handling ability, and only small amounts of solids are required to clog the coalescer filter. Coalescing filters also work best on clean solid-free fluids, when the lube oil contains zero surfactants. Surfactants are contaminants or additives which lower the interfacial tension, limiting the applications in which a coalescer can be used. The result is that the water droplets do not coalesce.

Using a centrifuge to remove water from lube oil

The other common method of removing water from lube oil is with centrifugal force. The centrifugal method forces fluids of two varying densities apart from one another - in this case the water is separated from the lube oil. The purified oil is directed back into overall operations while the water is directed into a tank for further processing. Centrifugal separation offers the advantage of removing solid contaminants along with the water contamination. It also works with the presence of surfactants without issue. Centrifugal separation also has the advantage of handling a high influx of water with its large water handling capacity.

When assessing both the advantages and disadvantages of water removal systems in lube oil, it’s important to consider cost and maintenance. The initial investment may be higher with a centrifugal separator, but only if the coalescing unit is up to a certain capacity. Large capacity coalescing systems can be a substantially large investment. Centrifugal separators have very low comparable running costs to coalescers. With its ability to clean both solids and water contamination, as well as process contamination conditions such as a sudden water influx, the centrifuge offers more flexibility than a coalescer.

The best way to remove water from lube oil

When reviewing the two methods side by side of removing water from lube oil, the centrifuge is the best choice. It outshines the coalescer with its increased flexibility in numerous applications, Total Cost of Ownership (TCO), efficiency, performance and capacity.

Cost questions? Get a quick quote! 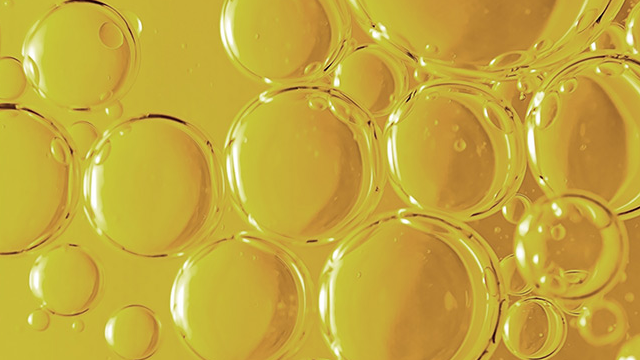 Dive into specific topics to get comprehensive answers 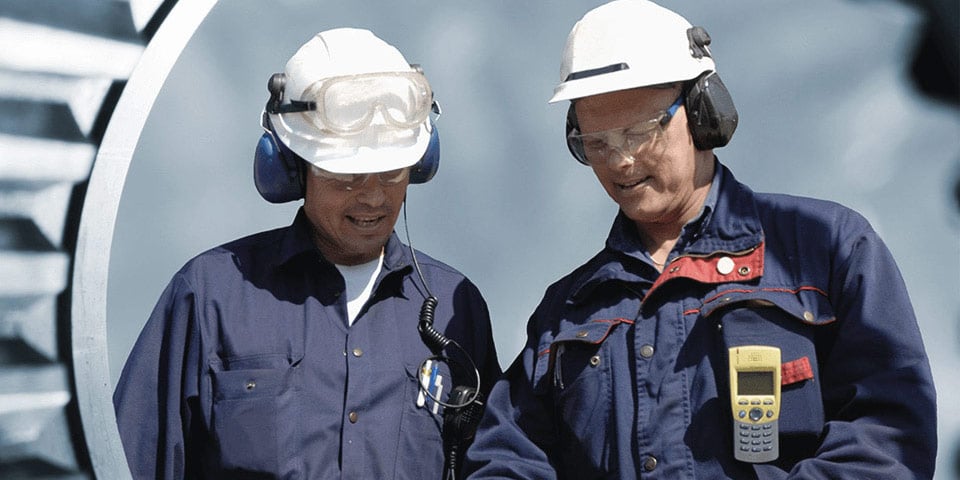 Guide to the three most common methods for lube oil cleaning

Eager to understand more about lube oil cleaning? Our whitepaper gives you a comprehensive overview of the technologies available and acts as a guide to choosing the best one for your application.

Send me the whitepaper 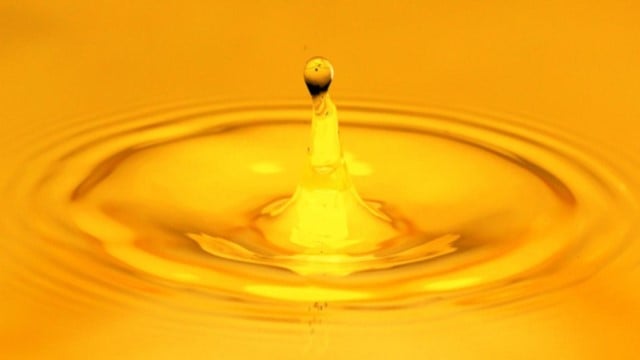