Never has a corporation’s purpose and reputation been more in focus than today. Ethical funds and investors are influenced by what a company does and what it stands for, but so are customers and employees. This means that a company’s reason for being is constantly questioned and evaluated. A new dimension in this context is water, or rather how and what a company contributes to providing safe water.

One in nine people worldwide lacks access to safe water today, and population growth, urbanization and changing lifestyles mean demand will only increase.

But as we report in our theme article, technology can help solve that challenge. For instance technology can be used to generate fresh water. On the scrublands of Southern Australia clean, renewable solar energy generates electricity to heat greenhouses and powers an Alfa Laval desalination unit that produces water for the plants growing there.

Even the dirtiest water can be cleaned by existing technologies – the question is just which technology to use.

We report on technologies that protect water from various contaminants, such as Framo’s technology safely removing toxic fuel oil from Second World War shipwrecks off the Norwegian coast. And don't miss the article about a new technique that increases effectiveness in data centre cooling. I promise that you will be inspired. Enjoy! 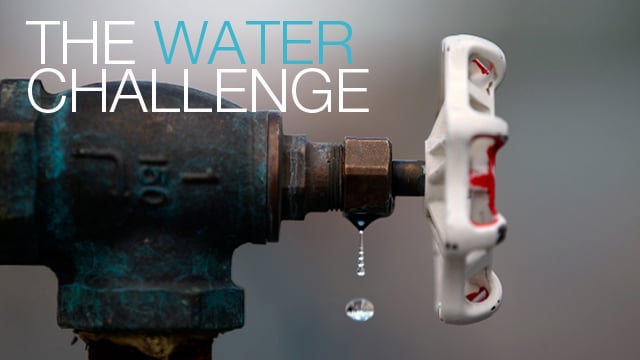 One in nine people worldwide lacks access to safe drinking water and rising demand is outpacing supply in some parts of the world. But smart new technologies can tackle the growing water crisis. 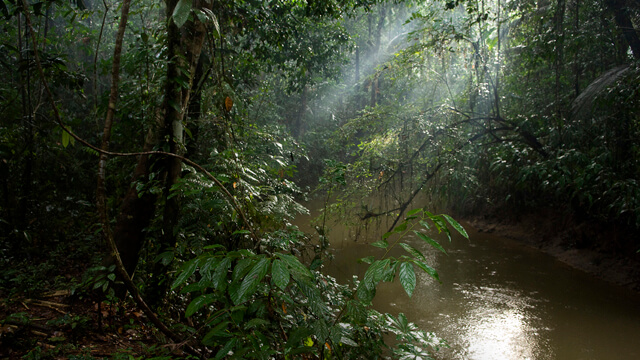 Responsible oil production in the Amazon

The Peruvian jungle is delicate, remote and inaccessible. How can you extract heavy crude oil, when demands on environmental protection, reliability and easy maintenance are so high? 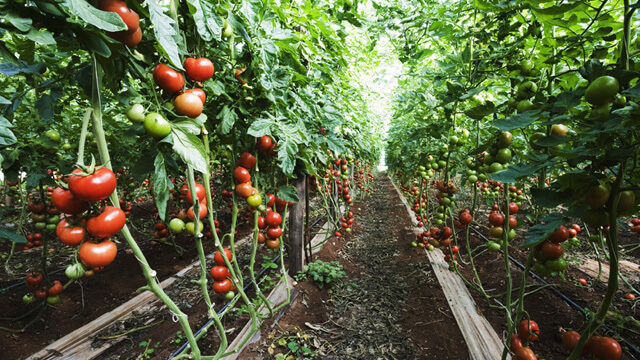 How to grow tomatoes in the desert

Sundrop Farms, has made the impossible possible by growing tomatoes in the hot and unforgiving climate near Port Augusta, South Australia. The key to success; saltwater desalinated by solar power. 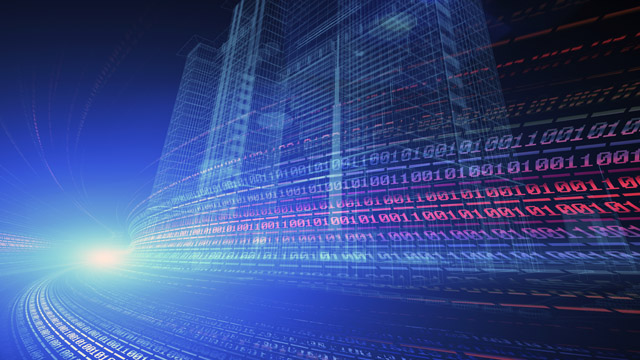 With the Internet now a vital part of modern life, data centres are booming – and there is an innovative new technology from Alfa Laval for keeping the server rooms cool.

The quest for the holy ale

While the traditional beer market is stagnating across the world, craft beer is flourishing. But scaling up production while keeping quality high can be a challenge. Here is one solution. 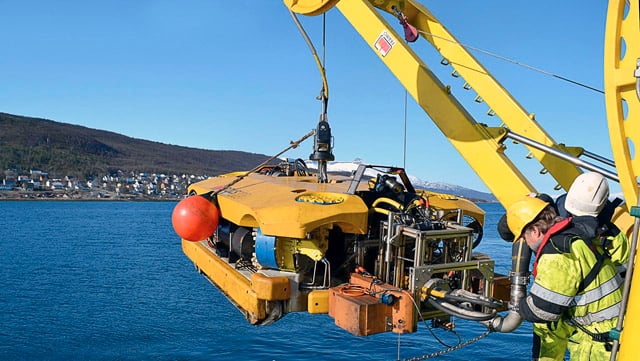 Environmental rescue beneath the waves

A specialized pumping system from Framo is tackling the ecological threat posed by wrecked wartime vessels.

This magazine is available in several languages

..brings you the latest insights, analysis and inspiration from the world of Alfa Laval — and beyond. With a focus on how processes can be improved to save energy and protect the environment, Here explores global and local challenges and the innovations and solutions that can address them.